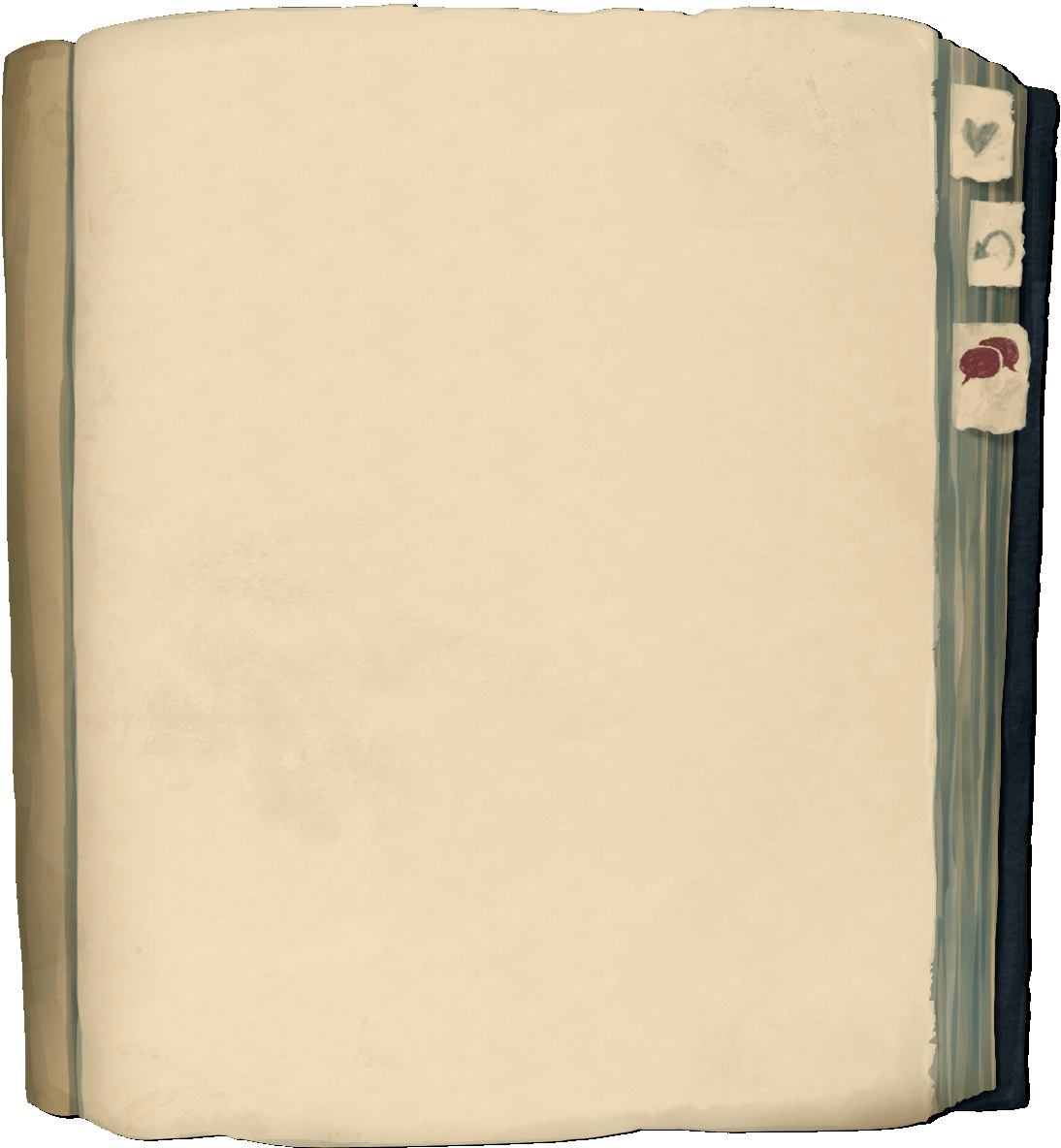 Thank you for all your responses for the raffle. It was a little overwhelming (in a good way). I am relieved to see that people would be interested in future contests, or raffles, or whatever else. I have many different ideas that will eventually be used in the future!1

Anyway, I’ll present the winners – that’s right, plural! Bouquin and I2 were taken aback by how many people entered, so I decided to extend the contest to not just a grand prize but 5 minor prizes as well, which would be a sketch of your character. Congratulations! You’ll be contacted eventually (whenever I’m done being threatened by this book)3.

Bouquin’s notes: 1) And I forbid you to use the one involving humans submitting different ways to destroy me. 2) I must correct such a statement, as I had already anticipated this turnout. You, on the other hand, fail to judge anything with a reasonable error offset. 3) I have done no such thing. I am merely using strongly worded suggestions to continue working.